The content in Medical Services and Warfare has been selected in close collaboration with collection staff at participating libraries, archives and museums and specialist academic editorial board members in the fields of conflict and medical history. Attendance at focused conferences also played a large part in ensuring material is relevant and appropriate for students and scholars.

The resource is provided in two modules, 1850-1927 and 1928-1949. It tells the story of medical advances during warfare from the mid-nineteenth century to the outbreak of the influenza epidemic in 1918, the discovery of penicillin in 1928, and up to post-war reforms such as the foundation of the British National Health Service. The wealth of documents cover multiple conflicts as well as interwar developments from a range of perspectives.

Material has been sourced from across the United States, the United Kingdom, Canada and Europe to enable comparisons on key areas of systematic reform, improvements to sanitation and the treatment of disease, rehabilitation, nursing care, surgical techniques and wound treatment.

The four conflicts robustly represented are the Crimean War, the American Civil War, the First World War and the Second World War. Many other conflicts also have relevant documents and can be discovered via keyword searching, including the Boer Wars, Spanish-American War and the Spanish Civil War. No conflicts within the date range were explicitly excluded, but material was selected based on its contribution to the thematic scope of the project.

There is a wealth of information on battles, events and personnel from multiple conflicts in the interactive chronology.

You can also explore the experience, treatment, transportation and recovery of soldiers wounded by gunfire in the five key conflicts in the interactive feature Wounded in Action.

Documents are tagged with one or more themes to help users browse to the most useful content. These themes were identified based on the content of the collection. Click below to find out more about thematic groupings and to discover the documents that are categorised under each: 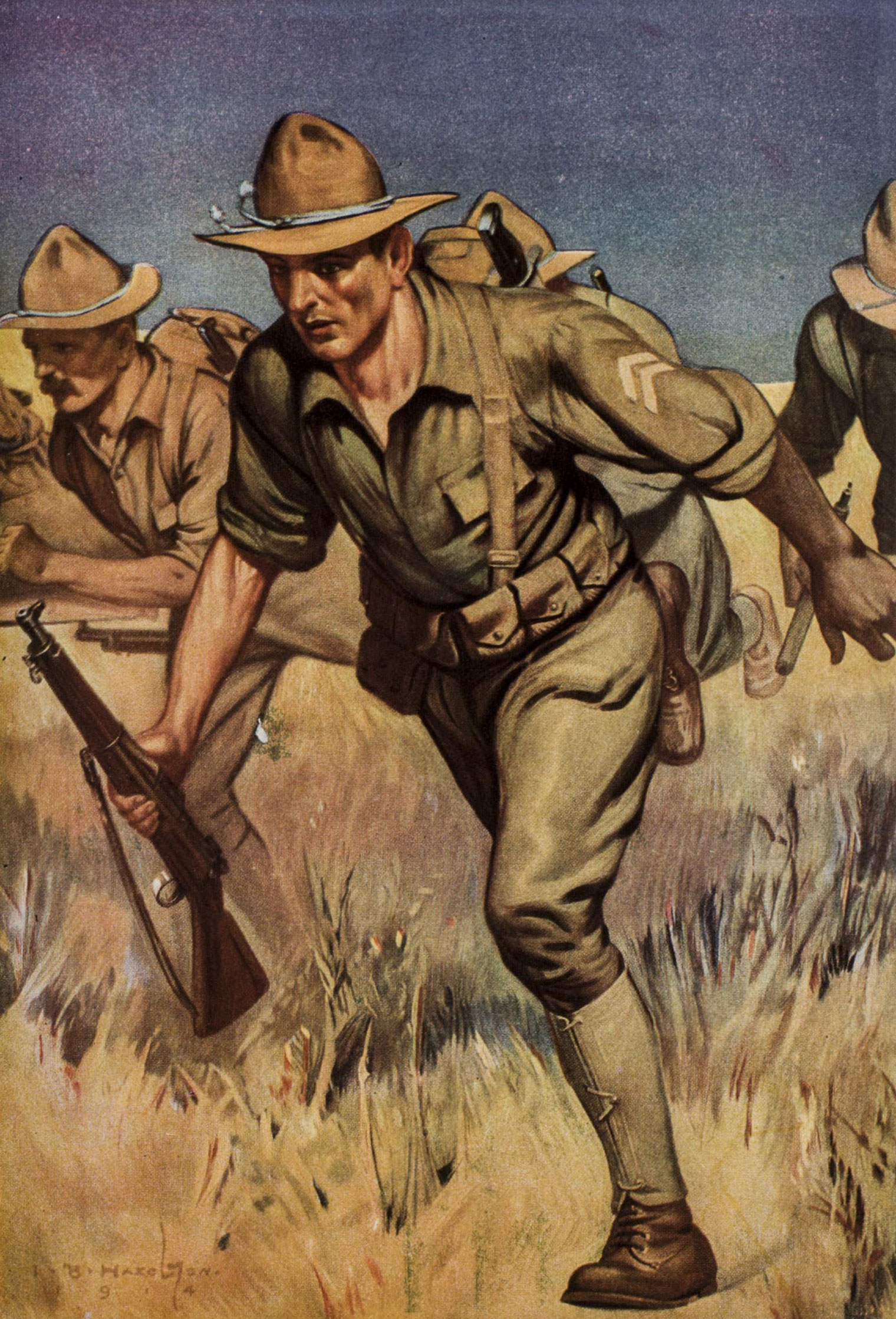 A note on exclusions

Medical Services and Warfare is a major resource covering a wide range of conflicts and developments. Although key topics are well-represented, the scale of the period and complexity of the discipline prevents the inclusion of every collection or piece of material that might be relevant.

A lengthy process of discussion between many different archives, libraries and museums across the globe has resulted in the sixteen partner institutions that contribute to the resource. Where exclusions have been made, this has largely been due to:

A thorough, stringent and consistent redaction process, agreed in consultation with key project stakeholders and with recourse to legal guidelines, has been followed in the creation of this digital resource.

Every effort has been taken to protect the health data of individuals included in the later 1928-1949 module of the resource through the removal of patient identifiers from unpublished material and the exclusion of full medical records.

Health data is defined as personal data related to the physical or mental health of a natural person, including the provision of health care services which reveal information about their health status. This includes but is not limited to hospital records, tables of data, reports, photographs, correspondence or narrative accounts where a person can be identified.

At no point has redaction been applied as a means of censoring these important and academically valuable documents.